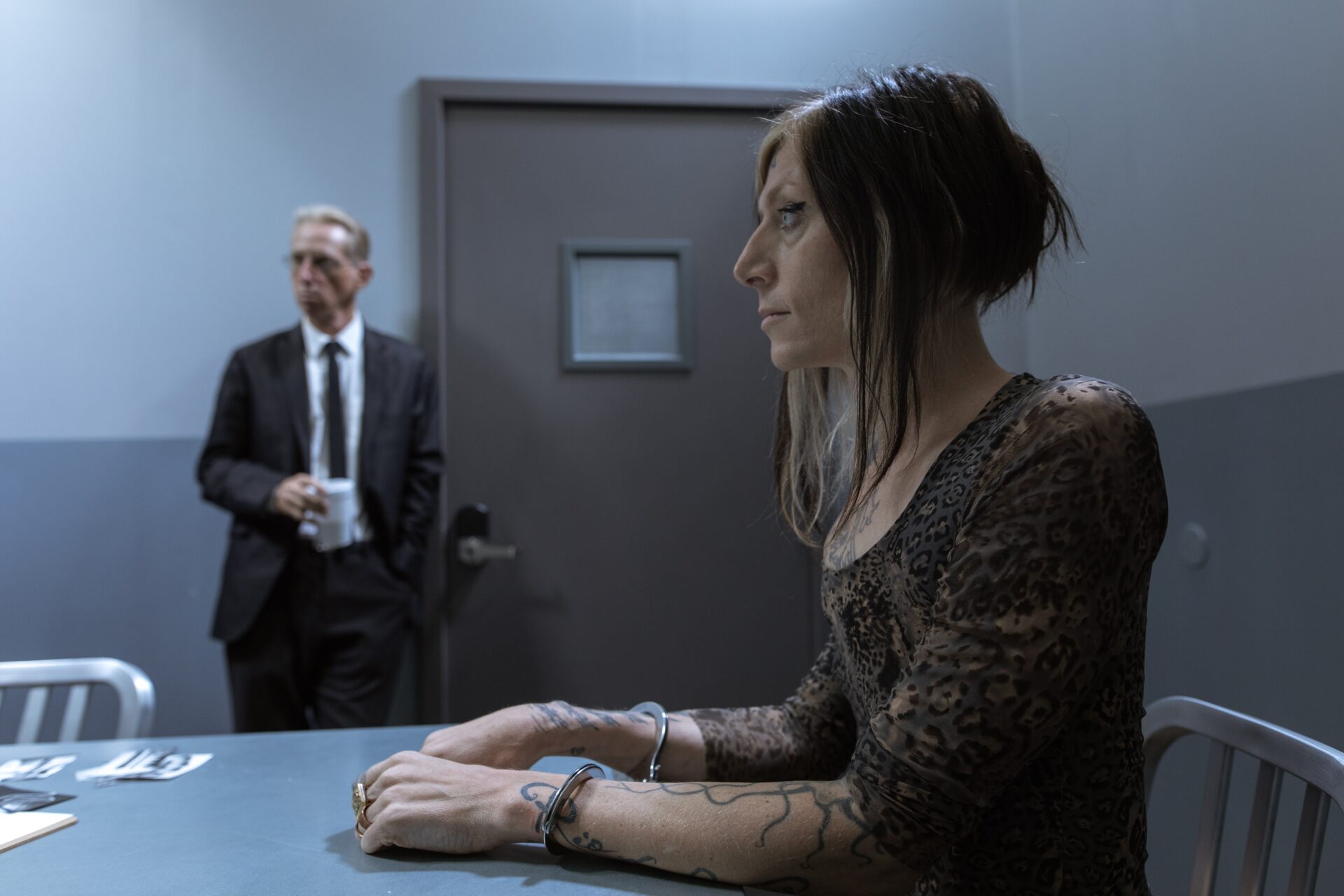 The Right to Remain Silent

The right to remain silent is only the beginning of the Miranda warning. It continues, “… Anything you say can and will be used against you in a court of law. You have the right to an attorney. If you cannot afford an attorney, one will be provided for you. Do you understand the rights I have just read to you? With these rights in mind, do you wish to speak to me?”

The History of “The Right to Remain Silent”

The Miranda warning was mandated in 1966, by the Supreme Court as a way to prevent alleged criminals from incriminating themselves. Essentially, the police are reminding an arrestee that he or she has an option to not speak, but remain quiet if he or she chooses, and therefore avoid accidentally confessing to a crime.

The Miranda warning was established in conjunction with Miranda v. Arizona, a case in which Ernesto Miranda confessed to robbery, kidnapping and rape, during interrogation by the police. However, due to an allegedly forceful police interrogation, the conviction was overturned. Eventually, with additional testimony and evidence, Miranda was found guilty; still, the concept of Miranda rights was born.

The Constitution of the United States established the right to remain silent long before Miranda rights were required to be explained at an arrest.  The phrase “Pleading the Fifth” originates from the Fifth Amendment and essentially means, “I’ll say nothing, as is my right.” The Sixth Amendment details the part of Miranda rights that explains the right to an attorney. So essentially, Miranda warnings are a simplified reminder of our Constitutional rights that are already in place and have been since 1791.

Miranda rights are given during most arrests or to suspects who are in custody for a specific crime. There are a few exceptions, including suspected terrorism or concern for public safety in which Miranda rights may not be immediately read.

Miranda rights only apply when you are considered to be “in custody” AND are being interrogated or questioned by law enforcement. If either of those factors are not present, Miranda warnings do not need to be read, and your statements can be admissible in court. If law enforcement fails to read you your rights while you are in custody and being interrogated, and you speak freely about the charges against you, your statements may be inadmissible in court, but it is best to invoke your rights and simply remain silent.

To invoke your fifth and sixth amendment rights if you are ever arrested, simply say, “I would like to exercise my right to remain silent until an attorney is present.” Then, remember to not say anything more involving your case.

Waiving The Right to Remain Silent

You may choose to waive your rights and speak to law enforcement about your case, but this is inadvisable from a legal perspective. When you waive your rights, “anything you say can and will be used against you in a court of law,” as the Miranda warnings remind us. Immediately after arrest, tensions are high and emotions are strong. It may be difficult to consider precisely how your words may be considered in the future.

If you’ve been read your Miranda rights (or you believe you’re under investigation and you think those Miranda rights are imminent), it’s definitely time for you to hire a criminal defense attorney. Do not delay. Visit Bartlett Law Offices contact page. Speak to an experienced attorney about your case today.

Bartlett Law Offices offers your best defense if you have been charged with any sort of crime—reckless driving or otherwise.

We believe that before you are in need of a second chance, you need the best defense for your first chance! Bartlett Law Offices has the experience you need to handle any criminal charges against you. You can trust that we will provide you with a professional, ethical, and knowledgeable defense.

NOTE: This information is specific to Florida. Laws in other states vary, and you should seek counsel in your own state. None of these statements is intended to replace professional counsel as to your specific issue as the nuances of the law are vast and complex.