2 Most Common Crimes in Palm Harbor 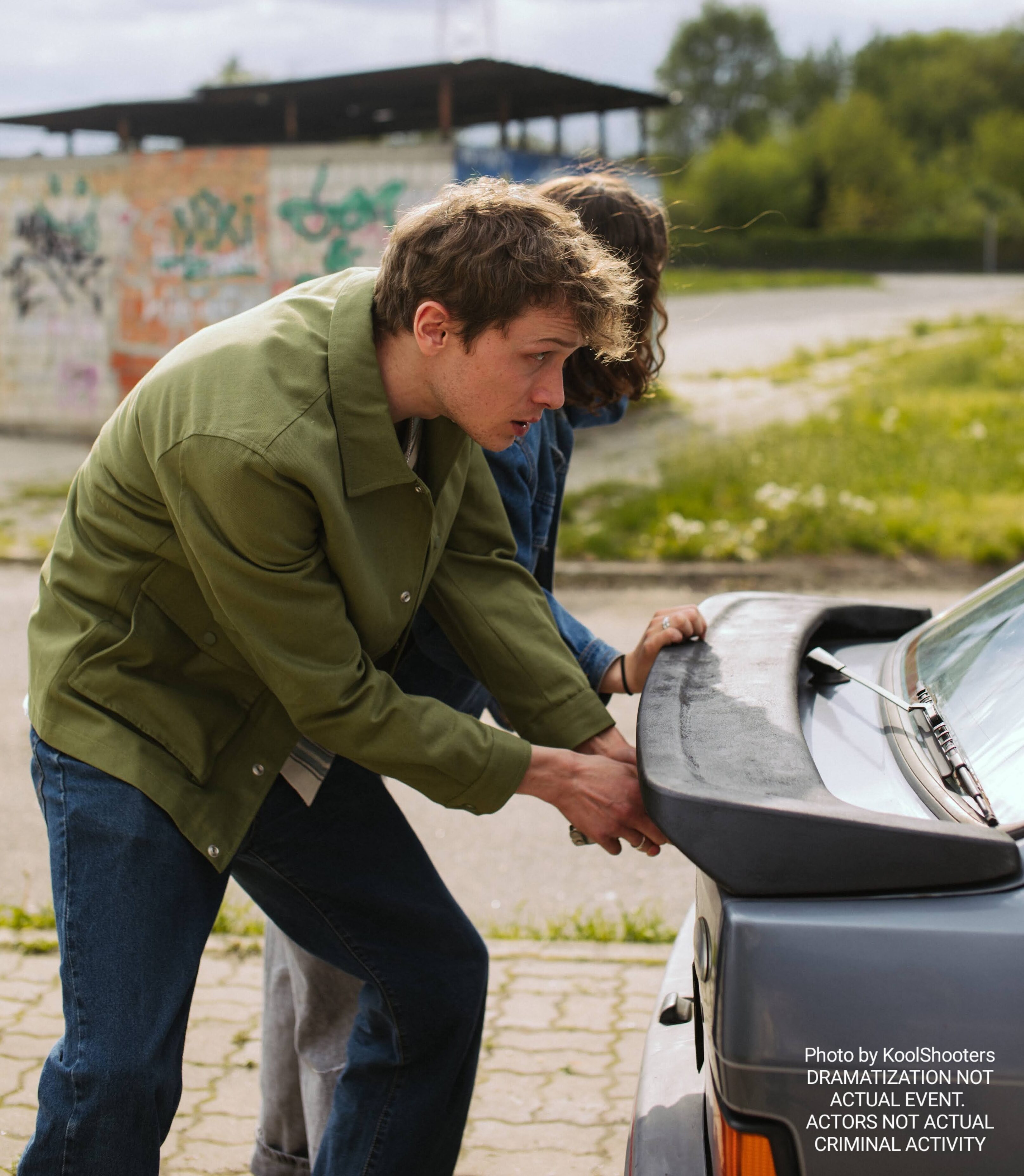 2 Most Common Crimes in Palm Harbor

The 2 Most Common Crimes in Palm Harbor—Theft & Burglary

In Florida’s law books, like many other states, theft and burglary have different distinctions, carrying their own distinct consequences.

The basic concept of theft is likely to be exactly what you think it is. Theft is the taking of another’s property with the intent to deprive him or her of the property for your own benefit, whether to resell the item or keep it for yourself or another. The value of the property stolen determines the punishment and/or fines.

For a charge of burglary however, you don’t even need to steal or intend to steal anything! Burglary means to enter a structure or dwelling without permission with the intent to commit a crime – any crime, not just theft.

The Varying Charges of Theft

With the charge of theft, like most charges, there are varying degrees of the charge. The broadest terms for theft in Florida are grand theft and petit theft, and within those are lots of contingencies.

Grand theft in the first degree, punishable as a felony of the first degree, is the most severe charge and is based on the value and type of goods stolen and/or whether a motor vehicle was used in the commission of the theft. Grand theft in the second degree, likewise, is punishable as a felony of the second degree. There is a charge of third degree grand theft as well. Each of these charges has many variations based on the exact nature of the crime committed.

Petit theft (commonly misspelled petty theft, and pronounced the same way) is theft of a lesser value. The specifics of the theft, including the location of the stolen goods, the value of the stolen goods, and the details surrounding the crime, can change the charges and penalties dramatically.

For more specifics on the charge of theft, you can read the Florida law on theft directly from the Florida Statutes regarding theft. The statutes are complete with all of the potential penalties associated with theft charges.

The Varying Charges of Burglary

The charge of burglary, the second-most common crime in Palm Harbor, carries stiff punishments. Based on all the particulars of the offense, the charges and penalties can be diverse.

For example, should any person be harmed in a burglary, or even attempted burglary, the charge is a felony of the first degree. The same is true if the offender is armed, whether another person is harmed or not. On the other hand, the charge lessens to a felony of the second degree if no one is harmed and the offender is unarmed. But either of these charges on a record can have devastating effects on a future, especially since both of these charges involve prison time—in some cases, up to life in prison.

Again, the specifics regarding the crime matter quite a bit in determining how you could be charged. For more specifics on the charge of burglary, you can read the Florida statutes regarding burglary directly.

If you're faced with charges for one of the 2 most common crimes in Palm harbor Florida...

Bartlett Law Offices offers your best defense if you have been charged with any sort of crime—theft, burglary or otherwise. Visit our webpage and fill out our simple form. We’ll even text you back if that’s what you prefer. Or, if you’re just looking to speak to an actual person, call us. We’re available Monday through Friday from 8:30 a.m. to 5 p.m at 727-712-7502.

We believe that before you are in need of a second chance, you need the best defense for your first chance! Bartlett Law Offices has the experience you need to handle any criminal charges against you. You can trust that we will provide you with a professional, ethical, and knowledgeable defense.

NOTE: This information is specific to Florida. Laws in other states vary, and you should seek counsel in your own state. None of these statements is intended to replace professional counsel as to your specific issue as the nuances of the law are vast and complex.