The Difference Between Murder and Manslaughter 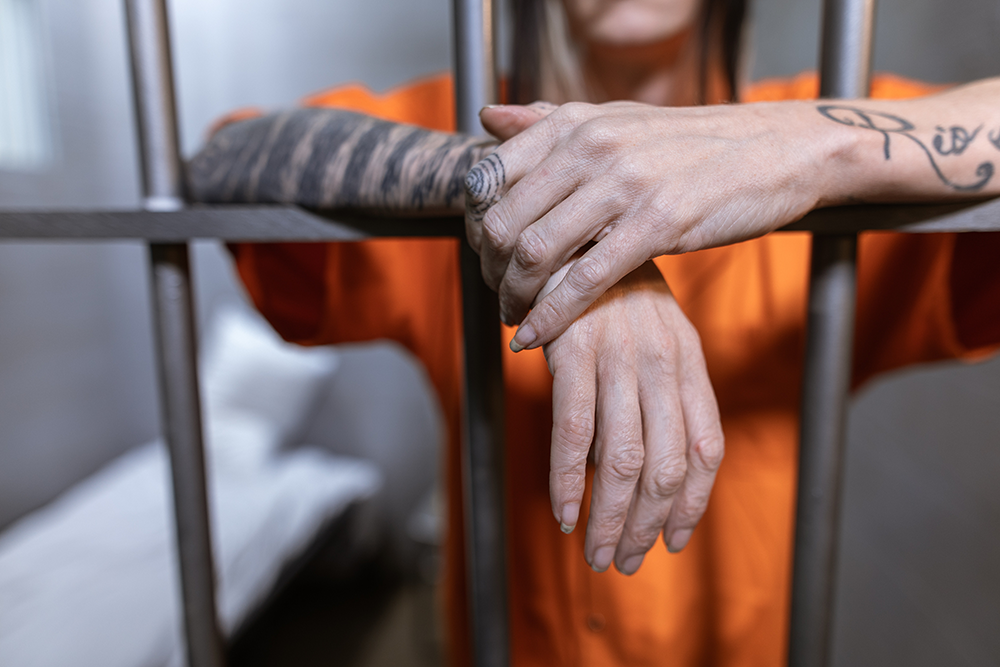 It’s All Homicide: The Difference Between Murder and Manslaughter

For our first blog, let’s delve right into homicide and the difference between murder and manslaughter. For starters, homicide, in the simplest of non-legal terms, is the killing of one person by another. The word is Latin in origin. When we break the word down to its Latin roots, homo means “man,” and cide, from cida, means “killing.”  As a legal term, homicide is more of an overarching term which encompasses the other specific charges of murder and manslaughter.

These charges are both intentional and unintentional in nature, and it is this intent that makes up a lot of the difference between murder and manslaughter.

So, It’s All Homicide?

The subheadings of the charge of murder each carry a different level of penalty. In some states the penalty for first-degree murder is life imprisonment without the possibility of parole at a minimum. The maximum penalty is the death sentence. For second-degree murder, the penalty is slightly lessened as it carries no death sentence, but you may face life-time imprisonment without the possibility of parole.

Manslaughter, A Crime of Passion

Voluntary Manslaughter, Provoked by the Heat of Passion

Voluntary manslaughter, which often carries a heavy penalty, including up to 25 years in prison in some states, is often accompanied by the phrase “heat of passion.” The idea here is that the attacker was “provoked” to the point of committing a “heat of passion” crime. The word “provoked” in this sense must be as defined by law. A simple poke of a stick is not sufficient to be legally considered “provoked.”

Essentially, the question asked is, “Would a reasonable person be driven to commit the same actions in these same circumstances?” It is the answer to this question that differentiates the charge of manslaughter from murder. Again, it is the intent.

Criminal negligence results from a lack of action, as in the case of a father leaving a child in a hot car resulting in death. Misdemeanor manslaughter results when a bystander is killed during the commission of another crime. An example would be a store robbery that results in a heart attack and death from an onlooker. The aggressor in each of these situations did not have the intent to cause death.

Know the Difference Between Murder and Manslaughter

An arrest and charge of murder or manslaughter is overwhelming, and you may feel defeated before you have begun to defend yourself. If you have committed a crime or have been wrongly charged with a crime you didn’t commit, don’t face these tangled charges without expert legal assistance. You have a right to legal defense.

Call Bartlett Law Offices at  727-712-7502 or visit our Contact Page. Our first consultation is always free, so take the time to ask your questions without worry of additional penalty. We have the experience you need and can trust to provide you with a professional, ethical and knowledgeable defense.

If you’d like to know more about these charges specifically in Florida, check out: https://statelaws.findlaw.com/florida-law.html and learn about any specific legal term.